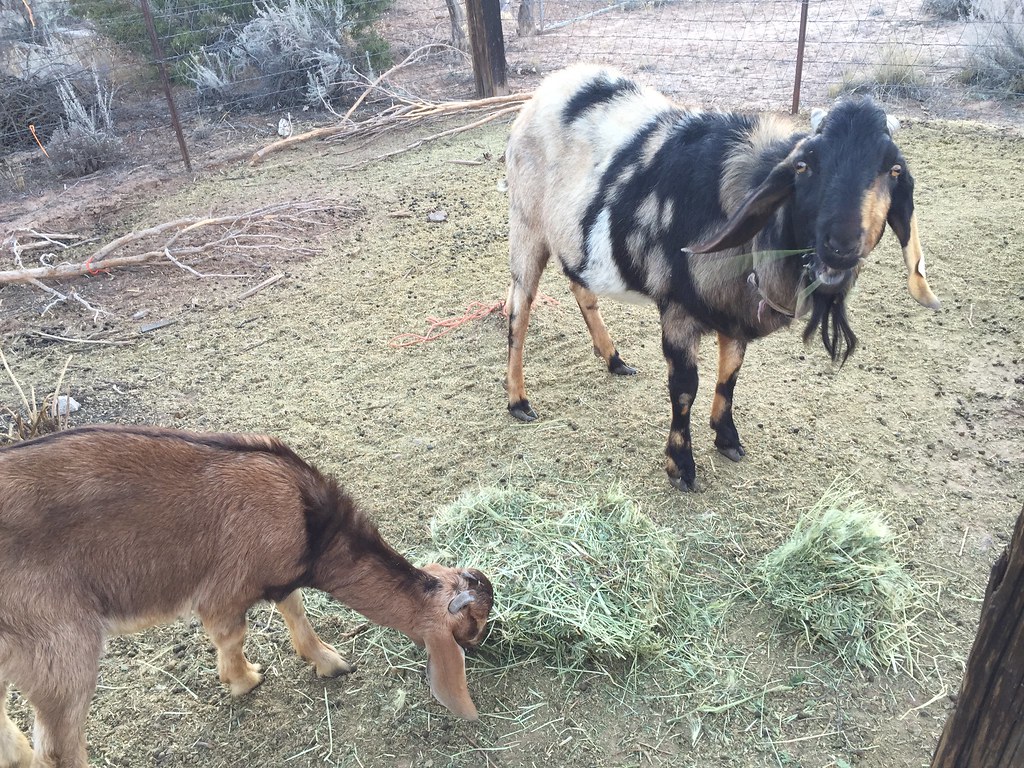 We’ve been out of goat milk since sometime in September when I let the girls dry up, right around the time I brought Leroy back up to the barnyard. This year because we had two bucks I separated the smaller girls and put them in the South pen with Milkyway and then took Leroy up to the barn to be with Myrtle and Sere.

I’m not sure if Milkyway was confident enough in his manliness to make kids this year or not, we’ll see if Pearl has a baby. Then again, she may not have been old enough either. Regardless of what happened with the younger goats, Leroy was more than willing to spend some time with the other ladies. I’m pretty sure that they were bred within the first week or two at the most that I put him up with them. If that’s the case then we might have some Valentines kids!!!

We’ve got some big tummies on Myrtle and Sere at least. It’s harder to tell on the smaller Does, but I’m pretty sure that Luna is pregnant as well. If she kids close to when the other 2 do then I’ll know that Milkyway is the dad. 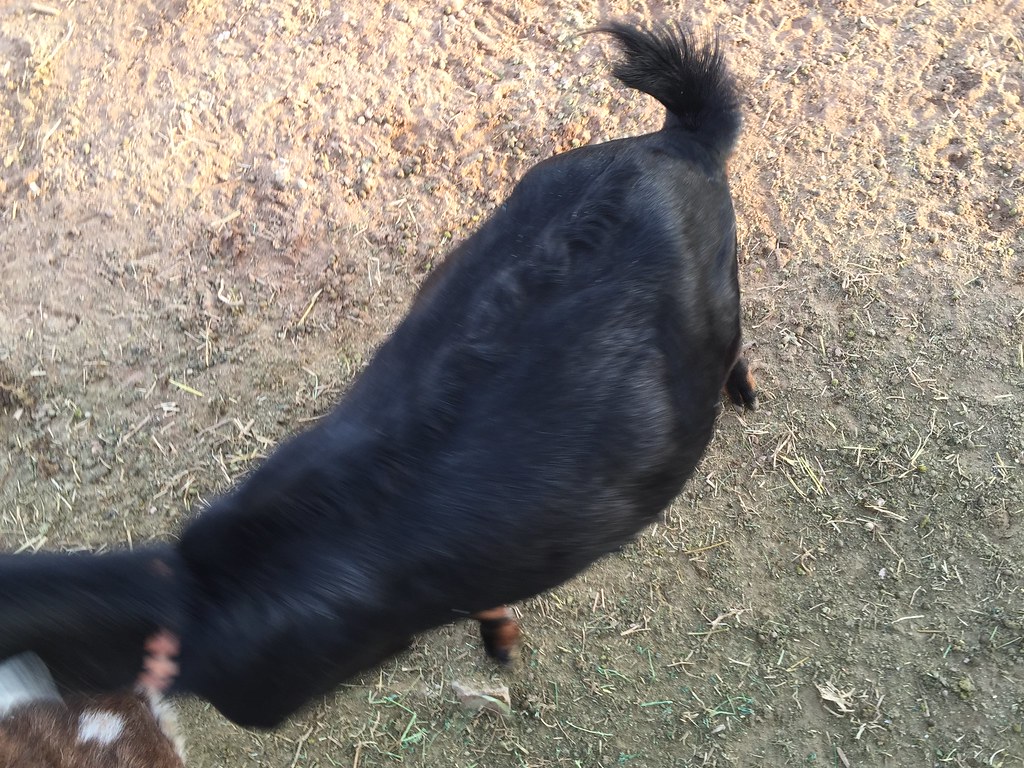 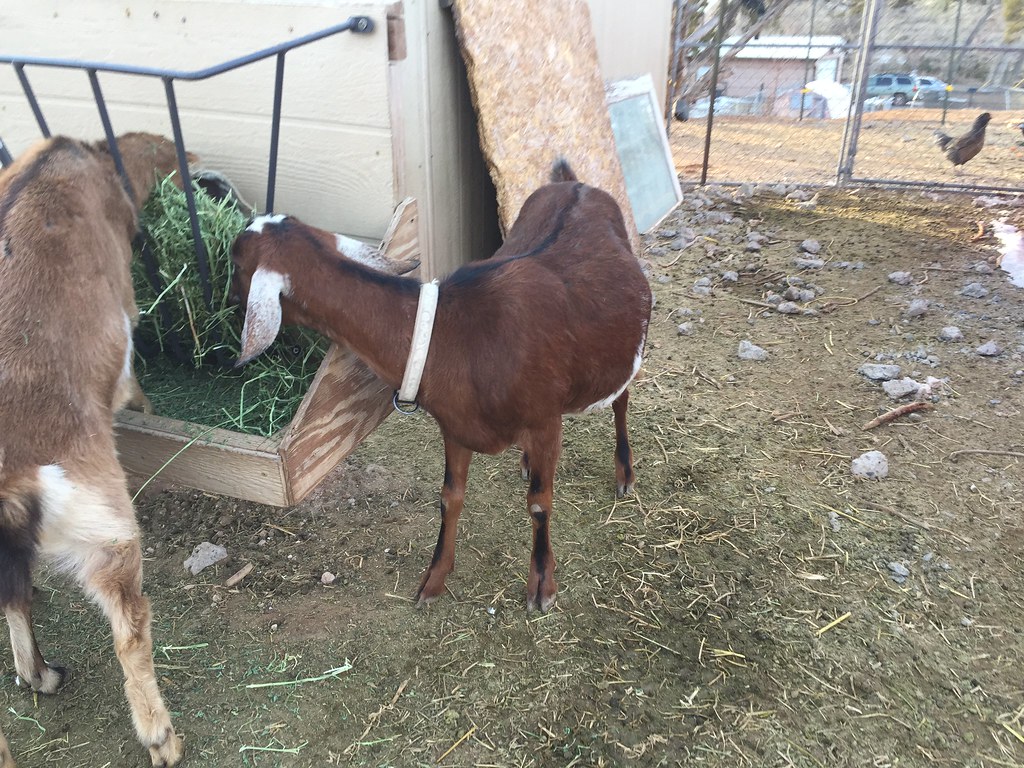 When I took Leroy back to the South Pen, because he was a nusance at the barn and the smell was just too much to handle, I moved Pearl back to the barn and left Luna down there for awhile longer, just in case. I didn’t want Leroy to try and breed Pearl as she was so much smaller, but he bred Luna last year, so if Milkyway didn’t get it done, I hope that Leroy did. 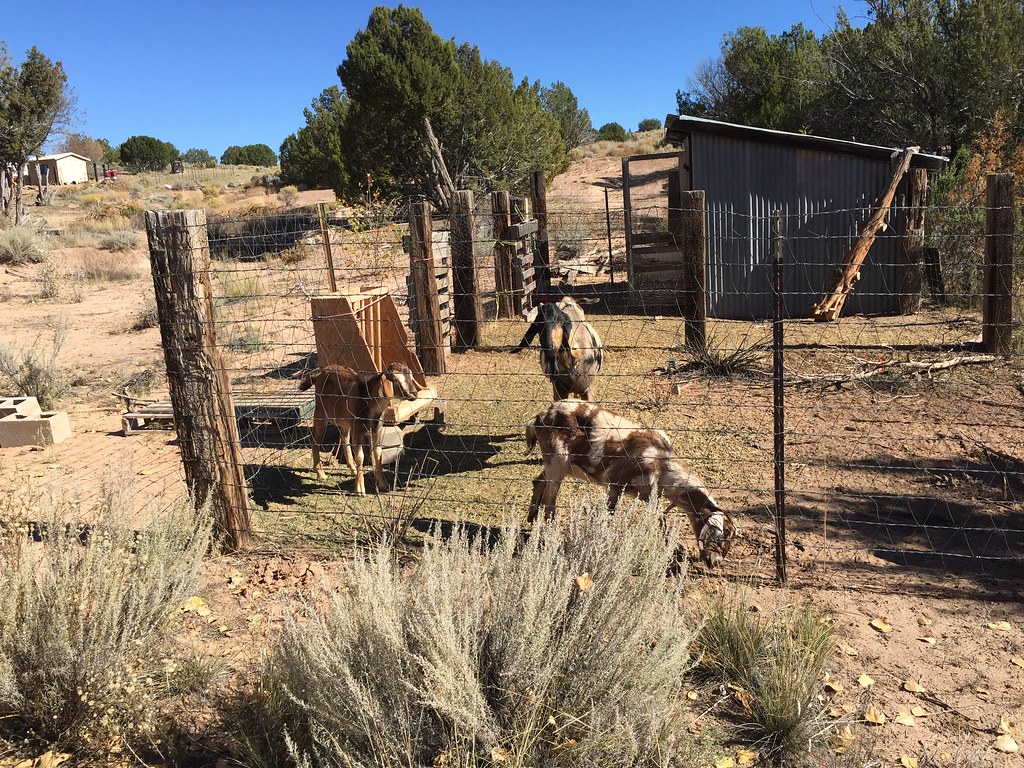 I’ve been watching Sere the last few days because her udder is starting to develop which is a good indication that she’s getting close(er) to the end. She lost her twins last Spring because of the bloat incident, at least, I’m pretty sure it was because of the bloat. It coincided so it makes sense, but I’m hoping that having premature kids is not just a thing with her, cause it’s really sad. 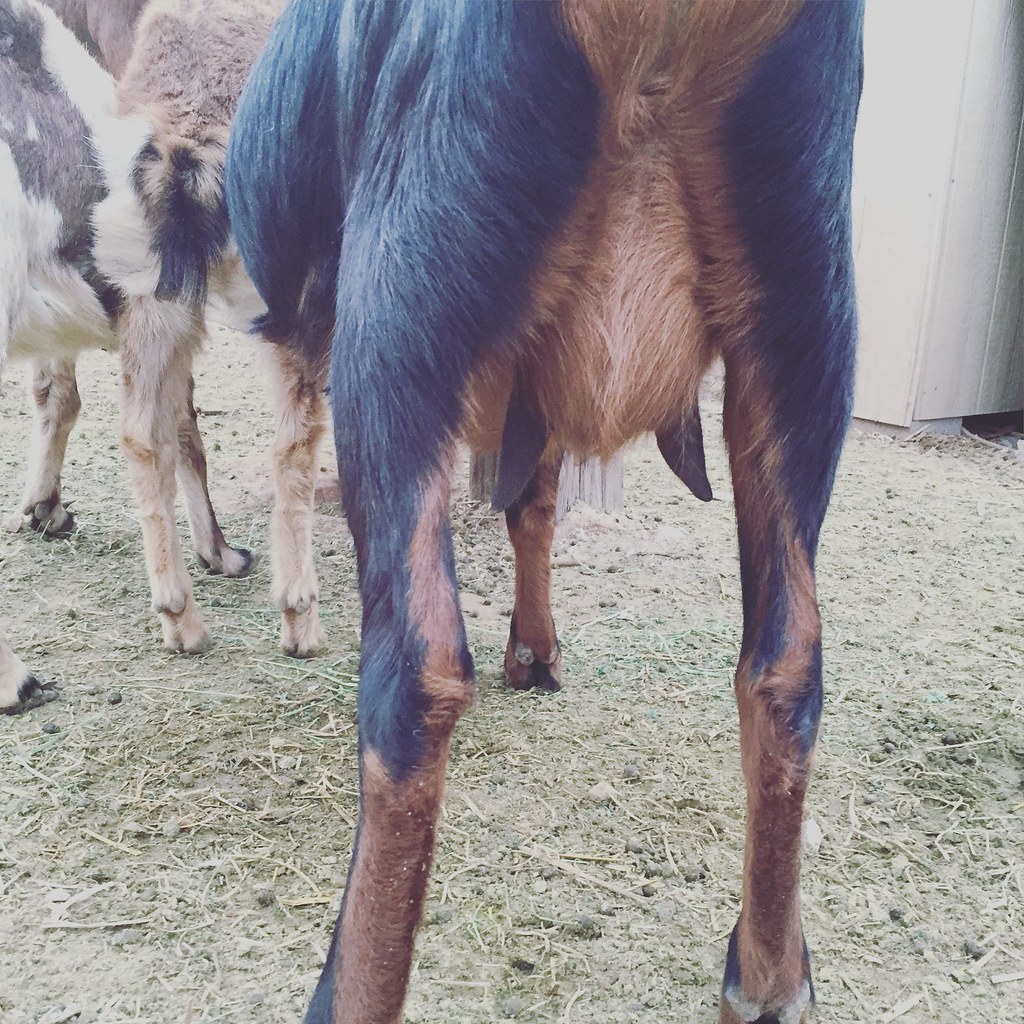 Time will tell. I’m more than ready to have some baby critters, and fresh milk, around here. And spring is welcome to come along tomorrow if it likes. 😉