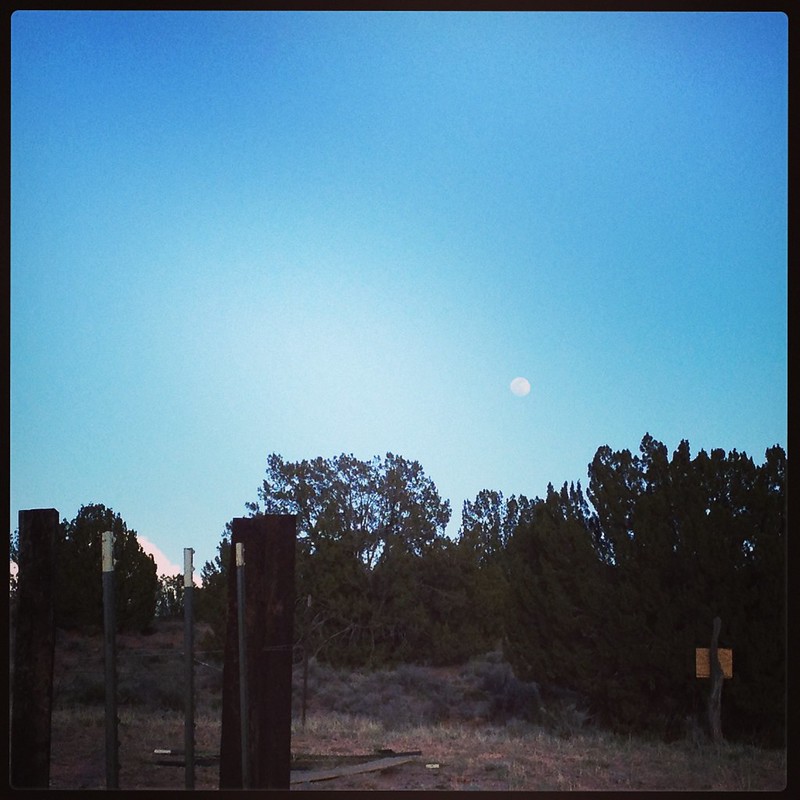 Ranch life this week was a little interesting. We had to dispatch 2 of our Cornish chickens because of unknown injuries. I’d assume that they somehow hurt their legs since that seems to be one of the ailments that plague the breed. I couldn’t find an obvious injury, but the clear fact was that they could not walk. It was really sad and pitiful. 🙁

So we had our first “butchering” experiences. The first chicken we slaughtered we actually skinned and gutted too for the experience, though we weren’t planning to eat it ourselves (the other chickens actually ate it… I know, disturbing!) I have to admit that even after watching scads of youtube videos about the process, it was still way harder than it looked! We want to skin the birds so that we don’t have to deal with the whole feather plucking thing. BUT, it was still really hard to skin the thing. AND the gutting…

Let me just take a moment here to tell you that I am the person who gets completely grossed out and disgusted just by having to remove giblets from the Thanksgiving Turkey. So I’ve come a long way, but I still felt rather grossed out (to put it mildly) for the rest of the afternoon.

But I DID IT! I managed to (mostly) gut and skin my first chicken. The whole experience gave me time to wonder if eating chicken is really worth all of this… and I have no answer yet. Maybe after I taste one of them I might be convinced that it’s a good plan.

In a couple of weeks we will have no choice but to do it again because we still have 13 Cornish birds that simply cannot thrive after about 10 weeks old. So we’re planning a “butchering” day and have invited a couple people over who have at least a little more experience that we do in preparing chickens. I’ll be very very happy when it’s all said and done! No lie!

In other Ranch news, our Kitchen Queen wood cook stove arrived!!! We are super excited about getting this beast installed and able to cook and heat on it! Not only is it a heating stove, but it’s got the oven box, a warming box on top and 40 gallon water tank on back to heat water as well! Yay!! This thing is going to be fun to have next winter! Looking forward to it! 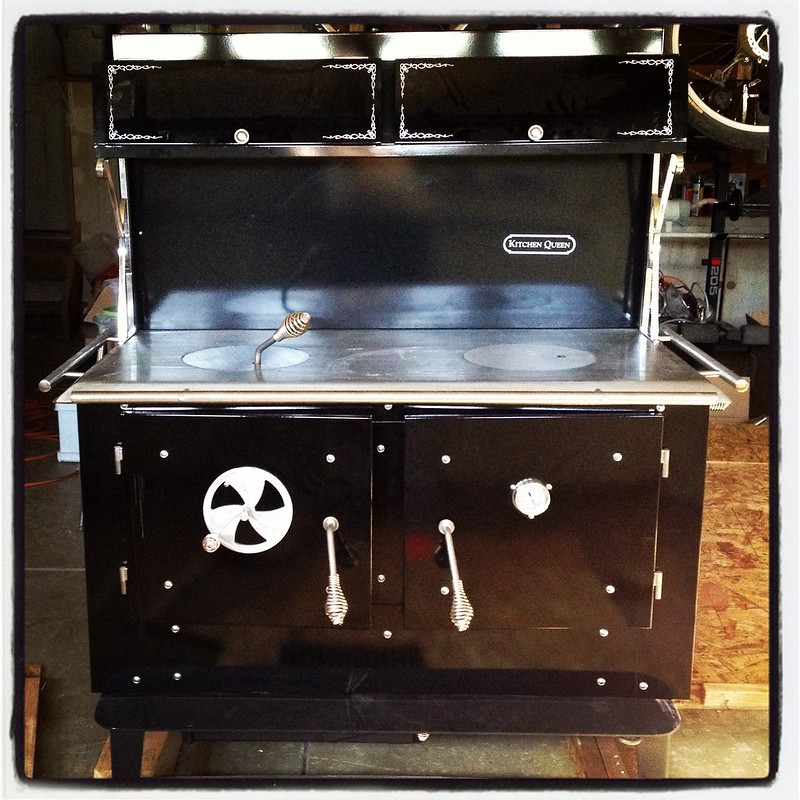 Also, we moved the rest of the cornish birds down to the coop with the other chicks and hens. I just couldn’t handle their mess and ick in the garage any longer! They are much more tolerable now I must say! They seem more like chickens now that they are not in my space all the time. 😉 They are still rather dumb creatures who have to be “lured” into the coop at night with food or they won’t go in. Oh well… just a few more weeks.